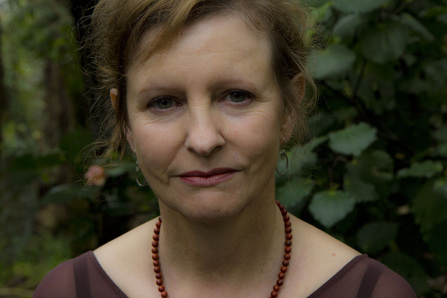 Author photo: Mairi Gunn.
Deborah Shepard is an Auckland author, biographer, life writing mentor and teacher of memoir, whose published work over the last decade includes: Reframing Women: A History of New Zealand Film (HarperCollins 2000), Between the Lives: Partners in Art (Auckland University Press, 2005), and Her Life’s Work: Conversations with Five New Zealand Women  (AUP, 2009). Currently she is working on a book on how to write memoir, Writing Your Heart Out, for which she received the 2013 Michael King Writers Centre Autumn Residency. She has another book in development on the impact of a powerful series of earthquakes (2010-2013) on the heritage architecture of Christchurch and has returned to the topic of her first book, Reframing Women, and is also writing an update on women’s film in Aotearoa New Zealand for a special issue on ‘Gender, Globalisation and Film’ for the French journal Diogenes to be published by Sage Publications, London, next year. 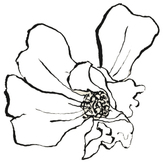 You can read more about Dr Deborah Shepard and her work at her website, www.deborahshepardbooks.com.